Some of the oldest cemeteries in the world 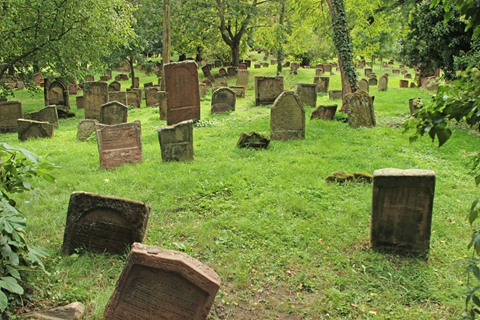 The cemetery was built in the first half of the 1400s with the oldest recognised grave dating to 1439 in the Czech Republic. There are around 12,000 graves containing approximately 100,000 bodies.

The Old Jewish Cemetery in Prague is the oldest surviving Jewish cemetery in the city and one of the oldest in all of Europe. The earliest tombstone belongs to a Rabbi, but the site may have been in use much earlier. Find out more about modern Headstones at a site like Abbey Memorials, suppliers of beautiful Headstones. 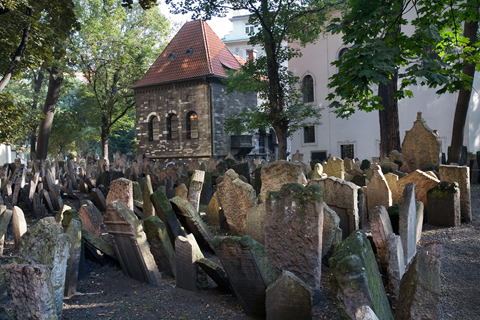 The oldest graves here date back to 1058 and can be found in Worms, Germany. The cemetery contains approximately 2,500 burial plots.

This cemetery is the oldest existing Jewish cemetery in Europe. The community of Jews was established here at some point in the 1000’s. During the middle ages, the Jewish people thrived here and many Jewish leaders who lived in the area were buried in the cemetery.

This cemetery contains in the region of 200,000 graves and can be found in Mount Koya, Japan. It was established circa 819 CE and is the oldest, biggest, and most revered cemetery in that country. The area was first settled in 819 by Kūkai, Shingon Buddhism’s founder. When Kūkai died in 835 he was interred in his mausoleum. According to the beliefs of Shingon Buddhism, Kūkai never truly died but remains in an eternal meditative state waiting for the appearance of Buddha in the future.