How Can you Cut Carbon Emissions? 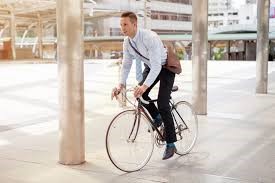 In recent years, climate change has dominated the news headlines. Evidence that the world is about to suffer disastrous consequences as well as the human impact of pollution on wildlife around the globe have become huge areas of concern, for governments and individuals. For the world to be able to recover it is clear that drastic action must be taken immediately, but as an individual what can you do to play your part in the healing of the world? 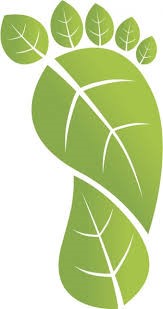 Only drive if you really need to – CO2 emissions from vehicles are one of the biggest causes of pollution globally and in large cities like London they have been linked to many issues such as childhood asthma. Using public transport or even better cycling and walking is a huge way that you can contribute to keeping pollution down.

Recycle – There is so much that can be recycled, probably more than you realise. Before you throw anything away get into the habit of thinking how it can be recycled or re-used, and if you own a business think about using a business recycling service to make sure that you are as green a business as possible.

Cut down on Meat – It is well known that eating meat is much worse for the planet than a vegetarian diet. The reason for this is that a large amount of land is used for cattle farming in particular and cows produce harmful gases which add to the pollution in the planet’s atmosphere.