How we got the triple lock pension. 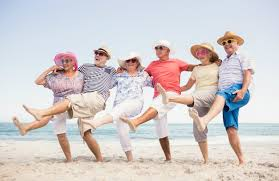 You may have heard of, or even be benefiting from the Triple lock pension. What exactly is this now standard part of British political policy? Is it likely to remain given current circumstances and what can we do if it needs changing? The Triple lock is a promise by the Government to increase the level of the state pension by one of three indicators. The highest one is used out of either the Consumer price index and Earnings, the rate of inflation or a standard 2.5%.

It proved to be a vote winner for David Cameron’s Conservatives in the 2010 election. Naturally the older generation, traditionally Conservative voters plus in the majority over the youth, voted for it in droves. You can hardly blame them. If you were living in a wonderful over 55’s site like Park Homes you’d want to protect it financially. This meant that despite an age of austerity, due to the financial crash of 2008, pensioners were alright. 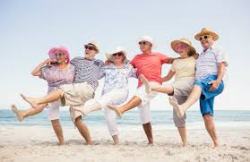 Whether this should be the situation going forward is still some matter of debate. Is it fair to expect the next generation of workers, many of whom will not get a state pension, pay for the current via their own National Insurance contributions?