Facts About the International Space Station You Should Know 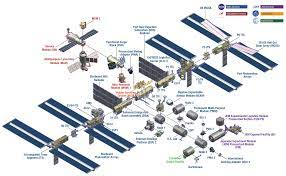 Did you know that the International Space Station is a collaborative project between countries? In fact, the space station’s ownership is determined by international agreements. There are many benefits of having a space station in orbit, from exploring the sun to helping our environment.

One of the ISS’s biggest advantages is its ability to accommodate more than one person. The station is large enough to accommodate six astronauts during full crewing. However, there have been times when astronauts have needed to go on spacewalks to complete important repairs. Since an ammonia system failed on board the space station, astronauts have to be prepared for emergencies such as fixing equipment and sealing valves. For more information on different Industrial Valves, go to orseal.com/ Because water can damage a spacesuit, NASA has developed new safety procedures to ensure astronauts are protected from the dangers of water incursion. 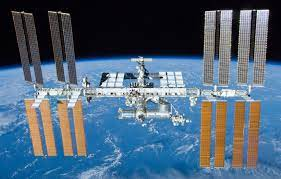 The mass of the International Space Station is 420,000 kilograms, or the equivalent of an American football field. It is the largest man-made structure in space, with a pressurized volume of 32,333 cubic feet. It is four times bigger than Skylab and five times bigger than the Russian MIR space station. The cost to construct and maintain the ISS was over $120 billion. While the cost of the ISS is huge, the benefits of having it in space far outweigh the risks involved.

During its construction, the International Space Station was a collaboration between several nations. Different countries contributed different equipment to the ISS. The United States through NASA and Russia’s Roscosmos programme were major partners. Canada and Europe also contributed to the project. The United States also launched a space shuttle, Atlantis, to deliver the laboratory module Destiny to the International Space Station. The first crew arrived on the ISS in November 2000 and the station became operational in October 2001.

The International Space Station is the biggest artificial object ever put into space. It has been continuously inhabited since Nov. 2, 2000. The ISS is owned by a consortium of nations, however, it does not belong to any one country.