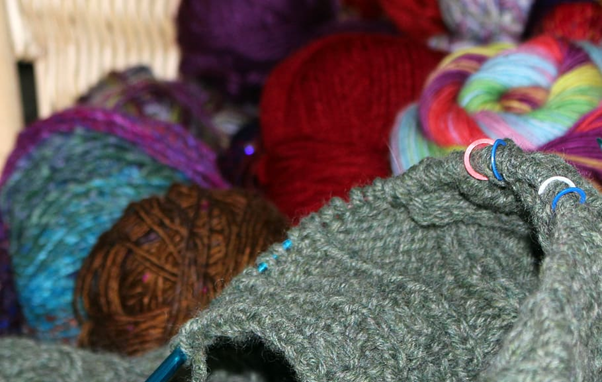 Ever marvelled at the beauty of that intricately designed Aran sweater and wanted to find out more? Well here are six interesting facts about that iconic Irish sweater. 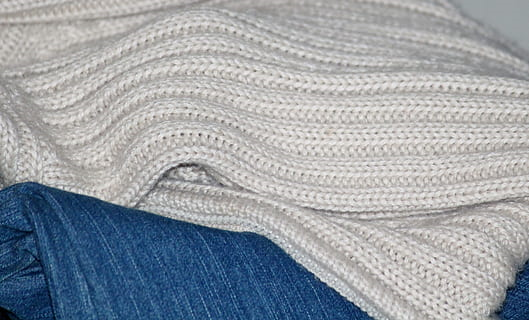 This sweater takes its name from a small group of islands located at the mouth of Galway Bay on the west coast of Ireland. They were originally knitted using untreated sheep’s wool, as the lanolin in the wool provided protective waterproofing and insulating properties for fishermen working outdoors in all weathers.

But what really sets the Aran sweater apart from other traditional hand-knits, are the fascinating designs that are knitted into the sweaters. There are perhaps as many myths and legends surrounding the origins and meanings of these, as there are designs! But one cannot deny the similarities to ancient Irish manuscripts and carved stone monuments, which are sprinkled throughout Ireland, and which may have been the inspiration behind the development of these intricately woven patterns.

In the 1890s, these sweaters became an important part of the economy of the islands when an inquiry into how poorer fishing communities, such as the Aran Islands, could become more economically self-sufficient. And so the production of this sweater as a cottage industry and means of additional income, was born and the technique passed down through the generations. Following the development of knitting patterns, like those published by Patons of England, people could try their hand at knitting their own Aran-style sweater.

This traditional sweater takes several weeks to make, although their beautifully crafted intricate designs are now made commercially around the world on knitting machines, and with different types of wool. However, it is the hand-crafted sweater from the Aran Islands, that is the one that is most sought after, and recommended retailers often stock a range of beautiful Aran sweaters.

Its popularity dramatically increased as high-profile people, such as Hollywood actors Grace Kelly and Steve McQueen, and the Clancy Brothers on tour in the United States, were photographed wearing one.

Finally, an Aran sweater from the 1940s gained international recognition as an iconic fashion garment in 2017, when it was included in an exhibition at the Manhattan Museum of Modern Art.

So out of necessity this beautiful sweater was born. And through worldwide popularity gained iconic status. Just by wearing one, you too could be a part of that history.