The Famous Puzzle Woods of Gloucestershire 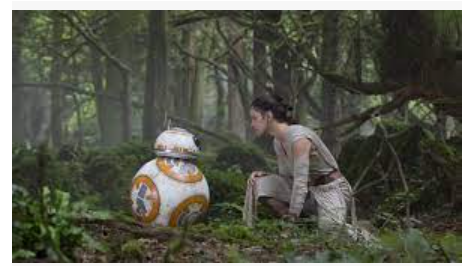 Deep in the world of the Forest of Dean, to the West of the county of Gloucestershire is the Puzzlewood. It’s become one of the most iconic locations used by Hollywood and the British Film industry. Whether it’s a Science Fiction world for Star Wars or Doctor Who, Puzzlewood has stepped up and played its part. 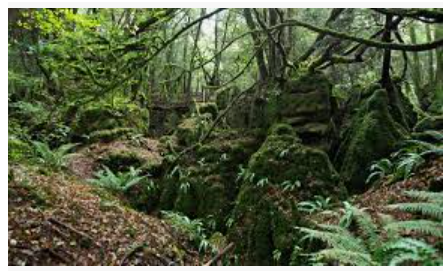 The woods were created for a much more practical purpose in the Nineteenth Century to improve access to the woods of the Forest of Dean. However, there is evidence that there was activity going on in this part of the woods well before that date. Iron mining for the Roman Empire seems to have been a large part of the region’s life, and it was also a rich Roman area, and a large cache of coins from the period was discovered when the Victorians began the work to improve the routes.

It’s not just the big screen that has used the Puzzlewoods. The author J.K Rowling lived nearby in Chepstow for a time, and it’s thought that the Woods were a significant influence on the Forbidden Forest around Hogwarts.