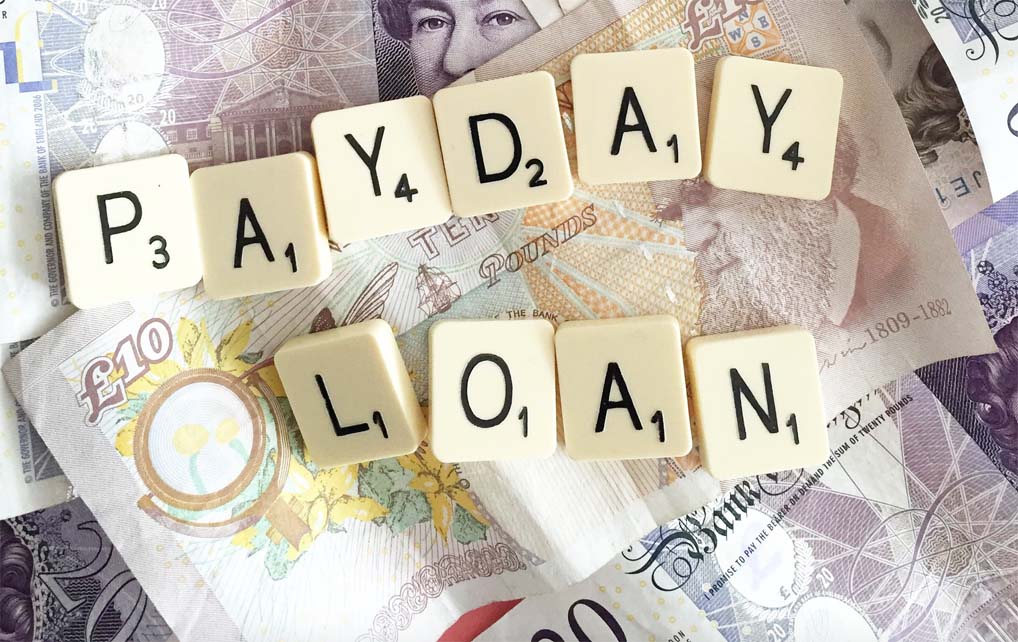 In an effort to shield their users from financial products that are deemed deceptive or harmful, Google has announced that they will be banning ads for payday loans from 13th July this year. The ban, which will be effective globally, will include short-term loans of 60 days or less. Users in the US will also no longer see ads for loans with an annual interest rate greater than 35%.

David Graff, who is the director of public policy at Google, explained in a recent blog post that the change is to reduce the number of users that could be exposed to harmful financial products. Longer-term loans, such as mortgages and car loans, as well as ads for credit cards, won’t be affected by the ban, although Graff made it clear that they would be keeping a close eye on how effective the change will be.

The move was welcomed by the president of the Leadership Conference on Civil and Human Rights, Wade Henderson. He voiced the long-standing concerns of the civil rights community over the predatory style of marketing and advertising that payday lenders used to trap the financially vulnerable into taking out high-interest loans they could never pay back. He sees the new policy as something that will address many of those concerns.

The years following the financial crash of 2008 saw a sharp rise in short-term lending and a proliferation of lenders offering loans their customers could not afford to repay. This has resulted in deeper financial problems and even bankruptcies, which have had a negative impact on credit ratings. With bad credit ratings, financing large purchases becomes difficult.

In the meantime, Google’s ad-squashing campaign, together with the tighter regulations on short-term lending that were introduced in the UK in 2014, will hopefully shield the public from misleading and harmful short-term loans in the future. Russell Hamblin-Boone of the Consumer Finance Association said that the new regulations have driven rogue firms out of the market, with the total cost of credit capped and with lenders only lending to those who can afford the repayments.